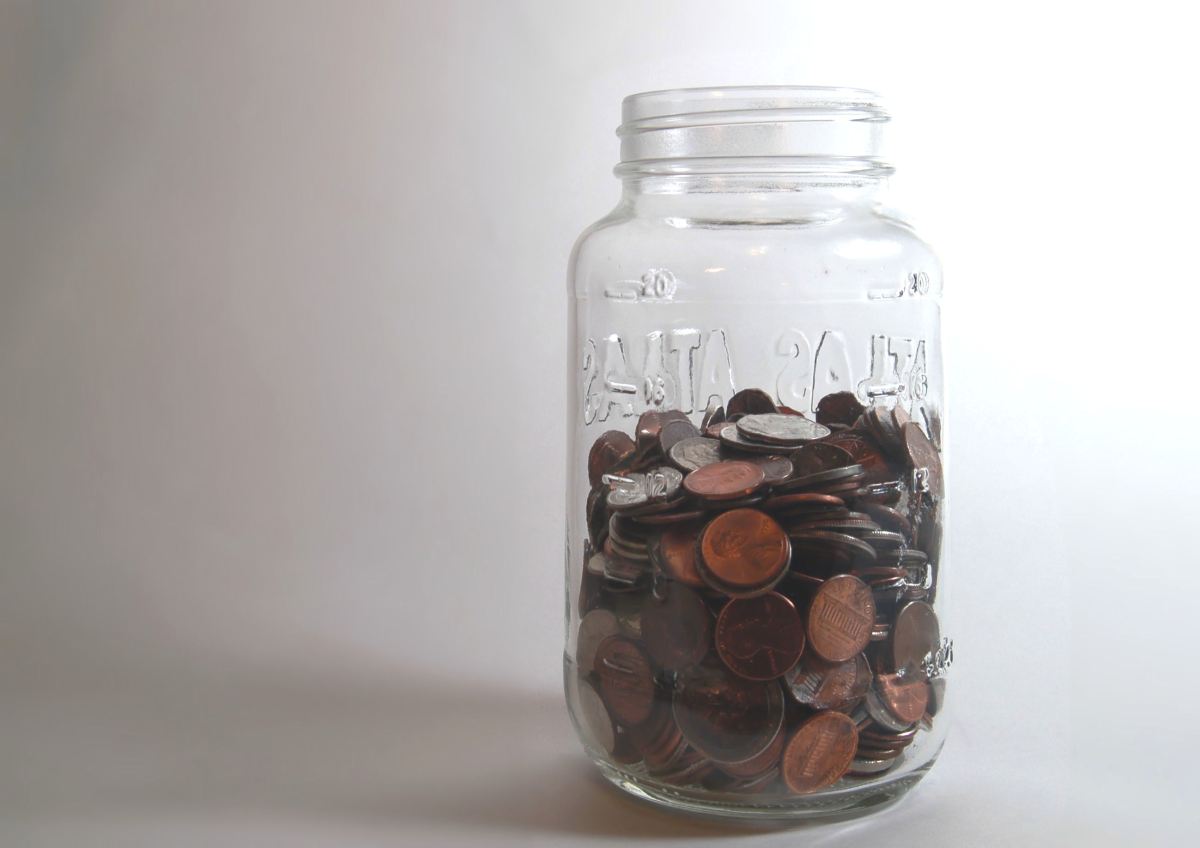 The term Fu*k You Money is an idea that came to prominence back in the 1980s via books like The Show Business Nobody Knows and films like Heat with Burt Reynolds. For those of you unfamiliar with it’s meaning, the idea Fu*k You Money is simple: Accumulate enough money to where you can live off of its vast supply without ever having to worry about wage paying work ever again, or in a more realistic scenario, enough money socked away to where you could quit your current job today and not be worried about paying your bills for an extended period as you look for the next. Now, instead of speaking to the reality of achieving such a goal (however, it’s more doable than you may think), I want to look at the pros and cons it can have on your performance if you achieve it.
Early retirement bloggers like the Mad Fientist write extensively on the topic of how to achiever financial independence, as well as how to fill the void of work afterward if you do hang ‘em up in your thirties or forties. Occasionally they even touch on the topic of this article but usually not in much detail.
Think about all the things in your job that you don’t enjoy, all the parts that are a total waste of time. Think about the last time your boss asked for feedback on an idea, and all the talking heads and yes men bobbed their chins up and down with empty smiles on their faces, eager to curry favor? On the flip side think of that last time you had to meet a deadline and your motivation and drive spiked along with what I like to call the simple ability to “get shit done”. Think of the promotion you have been striving towards and the focus and work you have put towards achieving it. Fu*k You Money can have a drastic effect on all of these situations.

Pros of Fu*k You Money

In a Harvard Business Review article titled “The Elements of Great Communication, According to Aristotle”, Scott Edinger writes that Aristotle was essentially correct when he identified the three key elements of communication thousands of years ago in ethos (credibility), pathos (emotional connection), and logos (logic). While those are very stripped down definitions, they will work for what we are talking about. In modern day work places, specifically large corporations, high performing employees with the courage to speak out in an open and honest way about what is working and what is not working, what is useful tradition and what is meaningless bureaucracy, are few and far between. The key part of that previous sentence was “high performing”. Most employees offering criticism of the status quo are poor performers who are viewed as making excuses (low in ethos) or malcontents who are always complaining about something or other, so we routinely ignore their comments (low in pathos).
However, anyone who has been able to earn and save Fu*k You Money, likely is a capable employee simply by means of their ability to be organized, financially responsible, and goal oriented. These employees, finally relieved of the “I need a paycheck this Friday to pay rent” phenomenon are now able to communicate and work with supervisors, direct reports, or fellow employees in a way that fosters open communication. As a solid performer or even high achiever, you have likely already accumulated a piggy bank full of ethos and pathos. When you sprinkle a little bit of logos on top, your message is likely to be heard. Without the fear of “ruining your reputation” or “ stirring the pot”, you will be amazed at the results your open and honest feedback can produce. Is this something you could begin practicing now, without Fu*k You Money piled under your mattress? Of course you can. And the office would be a better place if you did.

Cons of Fu*k You Money

However, Fu*k You Money can carry with it some negatives as well, as crazy as that may sound. But don’t worry I can hear you talking to your computer screen right now, “Hey whatever those issues are, I’ll take ‘em.” First of all….well, duh, agreed. But that doesn’t mean they aren’t worth thinking about.
According to numerous studies, as incentives and compensation increase, motivation actually decreases. Yep, you read that right. The idea of making more money may get someone to work hard or longer. But once the person has the money, the opposite can happen. Most importantly, the decrease is actually found in the person’s intrinsic motivation, a much more powerful force, and one tied more closely to fulfillment and happiness. Extrinsic motivations in fact tend to relate to lower engagement among employees. So if you have saved up your Fu*k You Money, you now have the freedom and capital to speak openly and honestly, but will you have the motivation to do so? Changing an organization is tough work, an uphill battle if you will. Now that you can rock the boat, will you be able to scrounge up the gumption to do so?
We can also take this idea further, even outside the workplace. While being over stressed has been linked to numerous health issues, many of them eventually fatal, it is also clear that stress in the right instances and situations (usually short term), drives performance. Our bodies and minds can use stress to reach for higher efficiencies in order to meet deadlines. The trick here is as Fu*k You Money begins to accumulate, employees need to take steps to move their work in a direction that they are more passionate about. Focus on your intrinsic motivations and build routines that keep you focused. As the saying goes, motivation is what gets your started, but habit is what keeps you going.