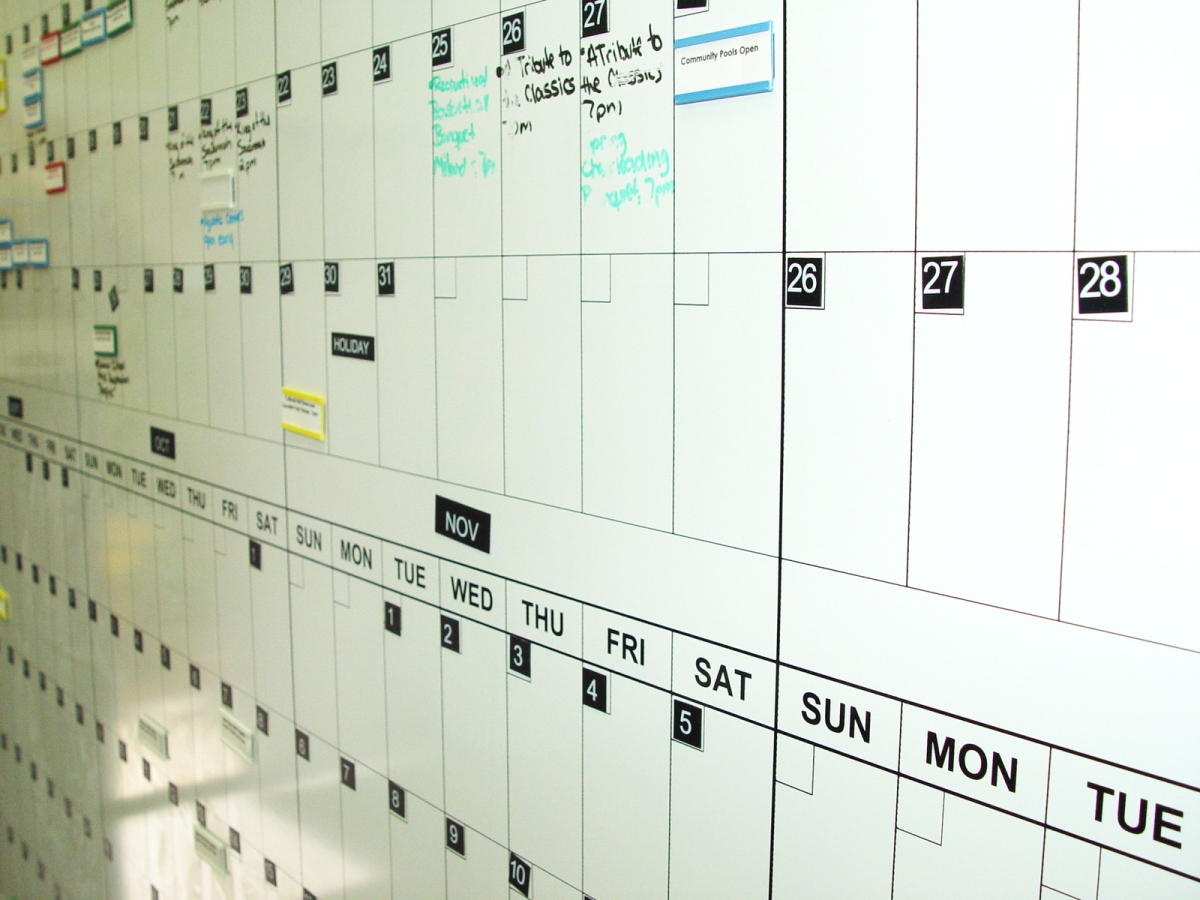 We all know the feeling. It’s the night before an event, or worse, the morning of, and as you scroll through your mental preparations, you have two desires. One is to kick yourself for having said yes. The other is to rewind the clock and not agreed to whatever event is looming on the horizon. Why did you tell your boss you would attend that seminar? Why did you agree to brunch with that friend from high school you haven’t kept up with? Why did you tell your coworker that you would help her with that project?
When a commitment is far enough away, still nebulous and vague, there is no pain or discomfort associated with agreeing to it. In the heat of a moment we often agree to things without thought. We make commitments without regards to the repercussions. The next step in the process? Complain to our loved ones that we wish we’d never said, “Yes.” And one of the more masochistic parts of this phenomenon? We do it over and over again.
Esther Dyson, however, is a Swiss-born American journalist also known as a businesswoman, investor, and philanthropist, who has figured out a way to guard herself against this weakness. In a wonderful piece of advice you can make your own, she advises you to ask one simple question when something comes along that will eventually take your time or effort, but requires a decision today:

“Would I say yes if it were on Tuesday?”

This metaphorical Tuesday could be any day of the week, but what Esther is essentially doing is taking that event and putting it front and center. What changes to your schedule would you have to make if your commitment were coming due this Tuesday? What inconveniences would arise? Is this something you truly want to do or are you going to say yes because it is easier? It is only easier because the pain is so far away! Pull that discomfort into the here and now, and you will save yourself that Monday night regret when your next future Tuesday comes calling.